'The ReVe Festival' Day 1 is the eighth mini album by Red Velvet. It's the first release of the "The ReVe Festival" trilogy. It was released on June 19, 2019, with "Zimzalabim" serving as the title track.

The physical album has two versions: Guidebook and Day 1. In total, there are 6 versions.

Red Velvet has shared a teaser for their much-anticipated comeback.

On June 4 at midnight KST, SM Entertainment revealed an image of a coin that includes the Red Velvet members' names and “The ReVe Festival,” along with the release date of June 19. ReVe is taken from the abbreviation of Red Velvet, it also means "fantasy" and "dreamy" in french.

The EP was announced through social media on June 4, 2019, with a teaser image of a gold coin featuring the band members' names, the title and date on it. On June 10, the band confirmed the lead single "Zimzalabim" through their social media.

Red Velvet held a fan-meeting event for their 5th anniversary, 'inteRView vol.5. At the event they played a special music video for "Milkshake". The video was then uploaded onto Youtube on August 1, 2019. 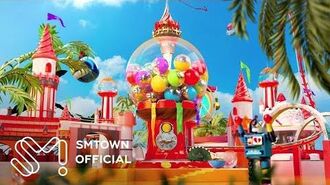 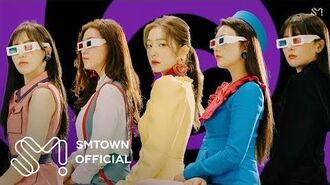 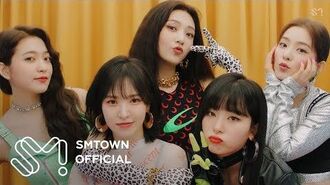 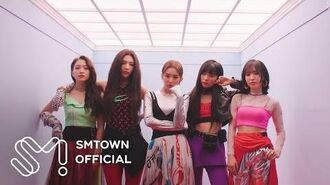 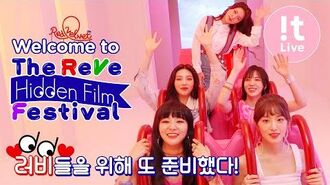 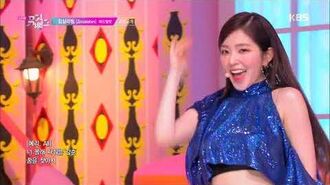 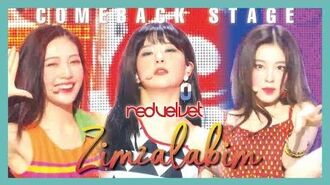 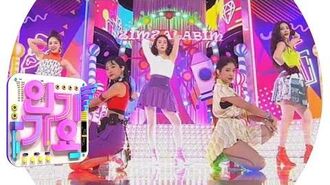 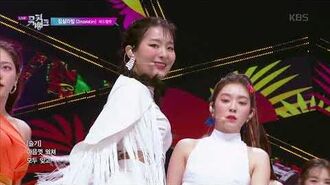 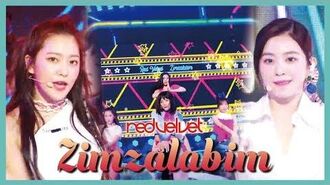 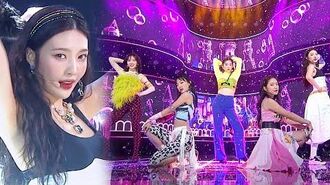 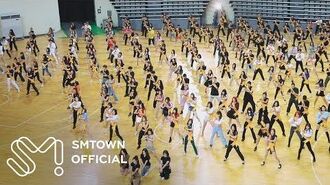 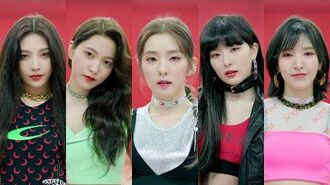 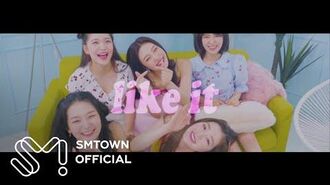