The physical has two versions: Scrapbook and Finale.

The album was announced through social media on midnight of December 12, 2019, with movie-poster style teaser photos with tagline; "Don't be afraid of the dark. The fireworks will light up the sky" and "Stay in the magic even after dark. The fireworks start". The 16-track track list was revealed again through social media on midnight of December 15, 2019, revealing the four new tracks "Psycho", "In & Out", "Remember Forever" and a special track "La Rouge" that was performed during their titular third concert on November 23–24, 2019 at Korea University's Hwa-jung Tiger Dome, Seoul, South Korea. 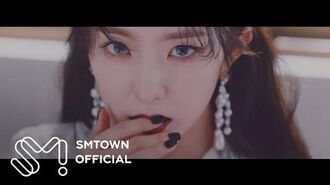 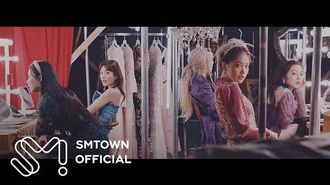 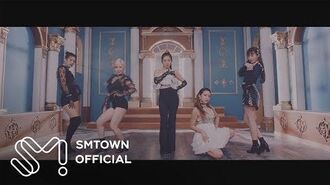 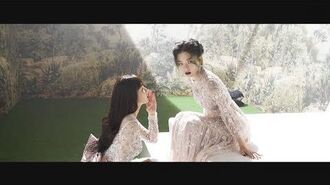 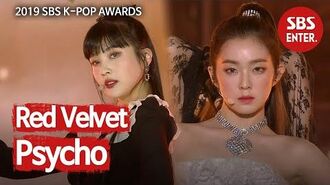