Following the group's initial Japan showcase in October 2017, SM Entertainment announced that the group would "formally" debut in Japan in July 2018 with a Japanese release.

On May 23, 2018, it was announced through Red Velvet's official Japanese website that they would be releasing their first Japanese mini-album titled "#CookieJar" which was set to be released on July 4th.

The first three tracks on the album are new, while the remaining four are Japanese versions of Red Velvet's previous singles "Dumb Dumb", "Russian Roulette" and "Red Flavor". 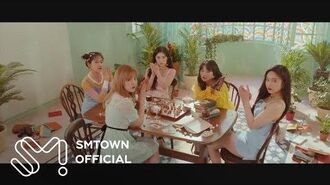 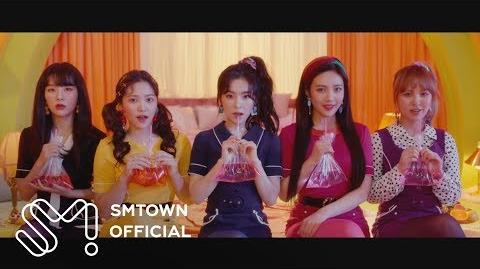 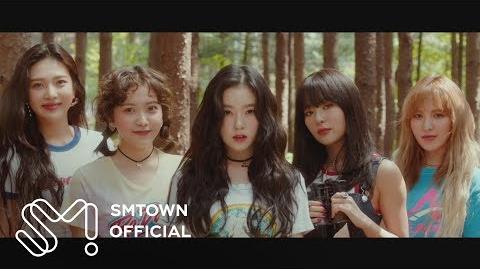 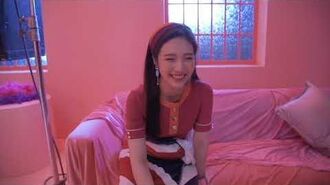