Our Beloved BoA #4 is the sixth digital single by Red Velvet. This is the fourth part of the 'Our Beloved BoA' STATION project celebrating BoA's 20th debut anniversary. The single was released on August 21, 2020. It is a cover of BoA's song, Milky Way which was released in 2003.

On August 19, SM Entertainment released the teaser photos for every members of Red Velvet including Wendy who has been from a break due to injury, now returns to participate to the group activities for the first time after 8 months.

On August 20, SM Entertainment released a group teaser photo after releasing the first set of individual teaser photos. The live video teaser for "Milky Way" was uploaded with the five of them on the magical garden singing in an acapella.

On August 21, SM Entertainment has released the single on music platforms and the live video of "Milky Way" on SM STATION YouTube channel. 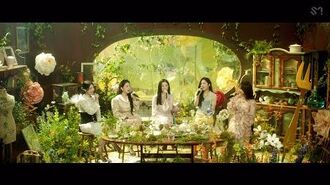 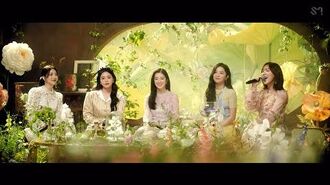 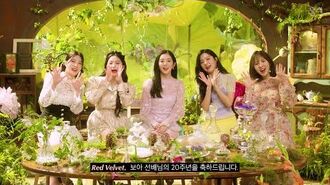