Rookie is the fourth mini album by South Korean girl group Red Velvet to be released on February 1, 2017. The album features 6 tracks, which includes a title track which shares the same name. There is a member version for the physical cover. In total, there are five versions.

On January 20, 2017, an SM Entertainment representative revealed that Red Velvet is planning on making a comeback in February. Four days later, the first batch of teasers were released through SM Entertainment's official website and their official Instagram account, with the release date shown on one of the photos.

The members briefly discussed their upcoming album which is revealed to be an extended play on the Naver app V Live hours before the music video and album's release. 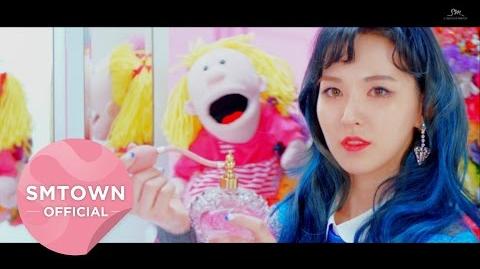 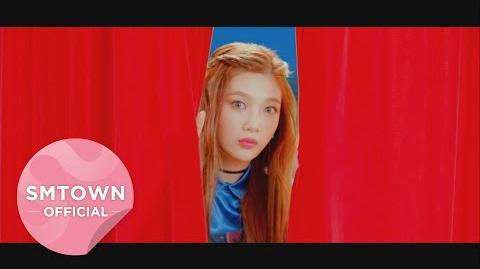 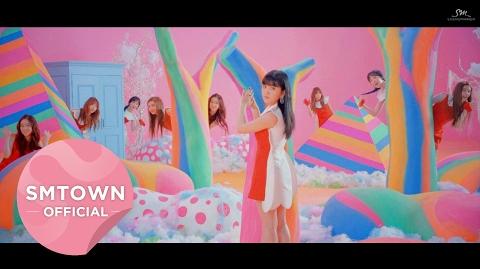 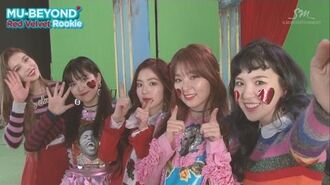 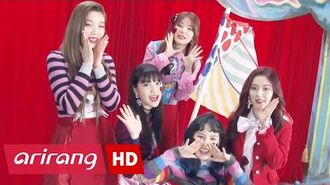 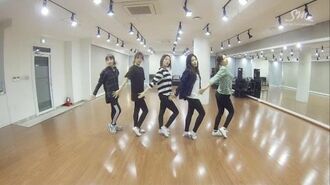 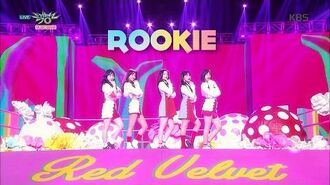 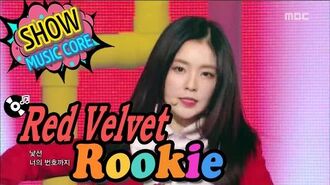 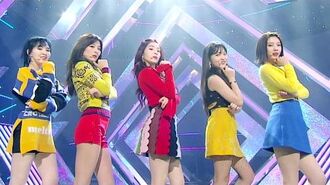 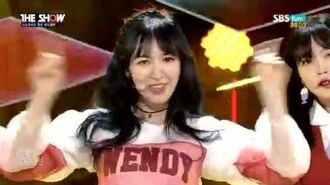 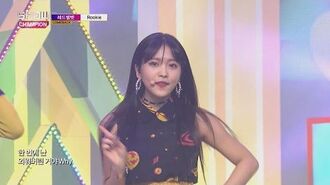 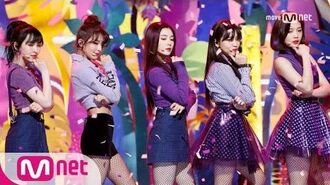 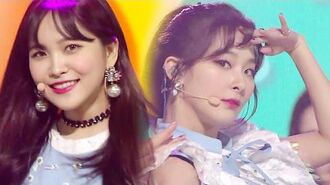 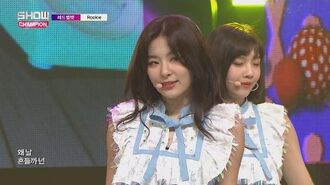 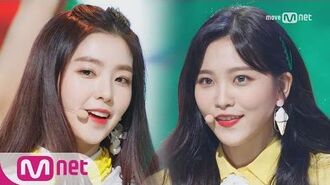 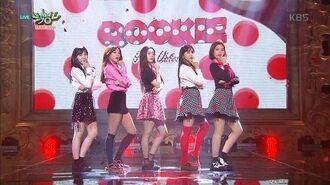 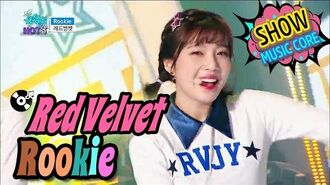 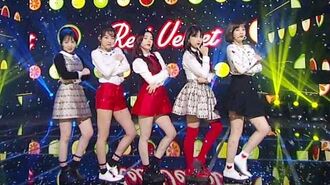 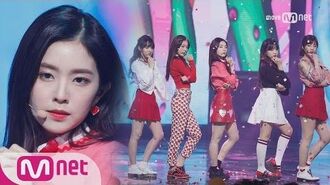 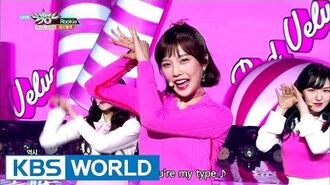 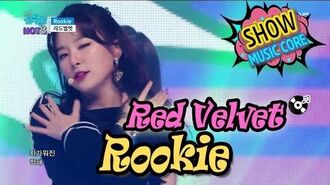 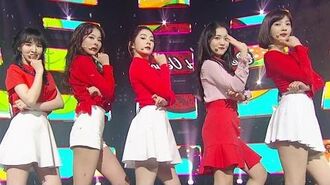