Lee Soo-man (exec.)
Summer Magic is the second summer mini album by Red Velvet, released on August 6, 2018. The album contains seven tracks, including the lead single "Power Up" and the English version of "Bad Boy", which is their first song to be released in English. The physical release has two versions: standard and limited. The limited version has five different covers, each cover features a member.

After the release of their first Japanese mini album #Cookie Jar, the group's company SM Entertainment announced in July that Red Velvet would release their sixth Korean extended play in August. Osen reported that the members finished filming the music video for the single "Power Up" in Gyeonggi Province on July 19 and days later, SM Entertainment revealed that the EP would be released on August 6 and would be called Summer Magic.

The lead single "Power Up" is described by PopCrush as an up-beat song with a "melody reminiscent of 8-bit-style video games" with lyrics that express a "work hard, play harder" theme and is the group's second summer single after "Red Flavor". The album contains six other tracks, including an English version of "Bad Boy" which the group previously performed for the first time at KCON 2018 in New York in June of the same year. The song marks the group's first English release.

To promote the album, a series of image teasers were released on July 29, 2018 through the group's official social media accounts. SM Entertainment also launched an interactive game on their official site. 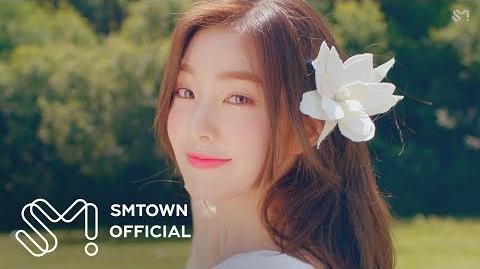 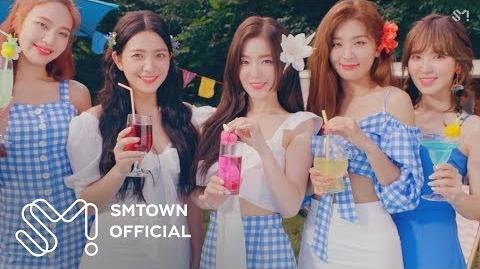 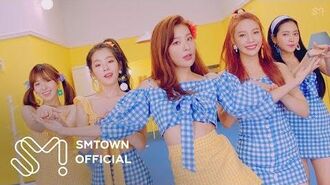 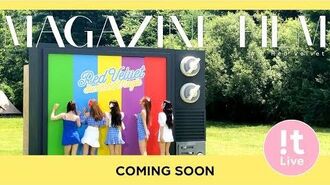 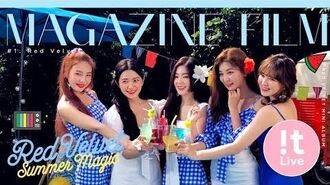 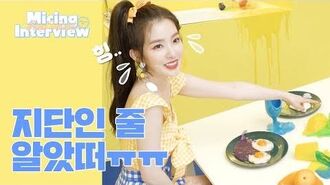 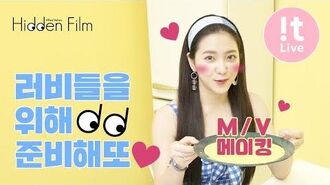 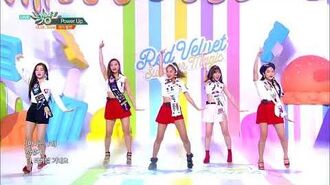 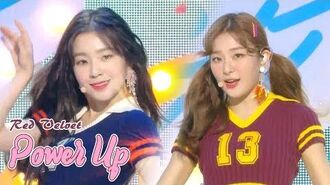 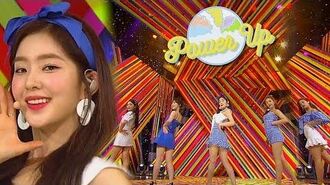 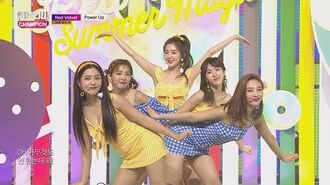 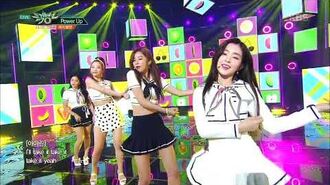 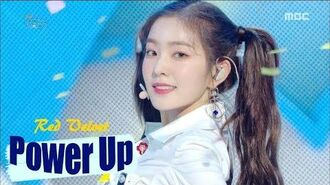 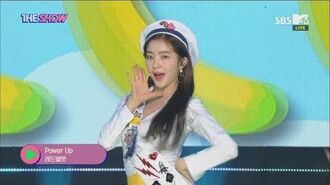 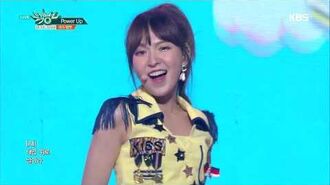