View source
watch 01:36
We're Getting Mutants in the MCU - The Loop
Do you like this video?
Play Sound

Official website
"Tempted", also known as "The Great Seducer" is a Korean drama based on the French novel 'Les Liaisons dangereuses' by Pierre Choderlos de Laclos. The novel has several movies and show adaptions as well. This drama stars Red Velvet's Joy who plays the female lead 'Eun Tae Hee'. Tempted aired from March 12 on Mondays and Tuesdays at 22:00 KST.

Kwon Shi Hyun bets his life on a dangerous game to seduce Eun Tae Hee. His target is 20 years old and believes people that are swayed by love are pathetic. After Eun Tae Hee meets Kwon Shi Hyun, her view on love changes.

The sole grandson heir in the JK Group conglomerate who bets his life in the dangerous game as he tries to seduce Tae Hee.

A young woman who thinks being swayed by love is the most pitiful thing, until she meets Shi Hyun.

The daughter of a hospital director. 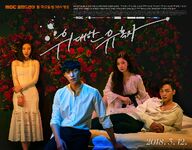 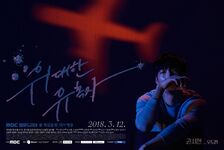 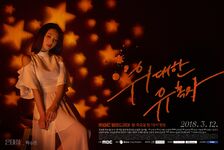 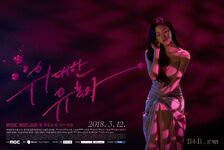 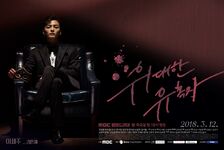 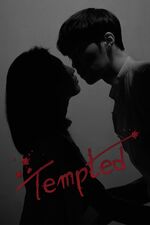