The Female Employees of a Game Company

The Female Employees of a Game Company is a web-drama based on a webtoon sharing the same name. It stars Irene who plays one of the main characters, Ah-reum, and started airing on July 25, 2016. This also marks as Irene's acting debut.

The story depicts three young women that work at a mobile games company. They are struggling to enter the industry as their games are always dismissed before launching. The web-drama begins as yet another game is scrapped before release. For the next mobile game they most approach a new and unique concept. As the workers overcome work and personal obstacles they find themselves opening up and growing closer to one another. 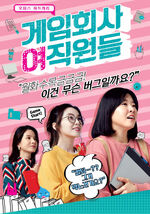 Main cover of Female Employees at a Game Company 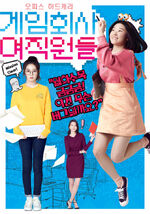 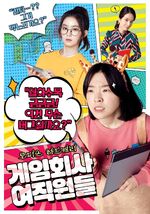 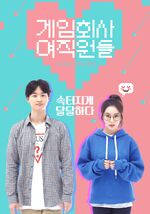 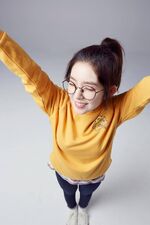 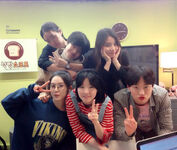 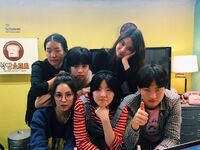