The Liar and His Lover

The Liar and His Lover

The drama is a bittersweet romance story between talented producer Kang Han Kyeol and high school student Yoon So Rim. Han Kyeol a producer at Sole Music agency and produces music for popular band Crude Play of which he was a former bassist for. So Rim is a cheerful aspiring singer in a band made up of her two childhood friends. The two meet and fall in love with each other's singing voices. 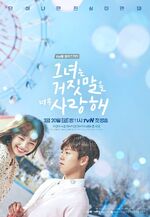 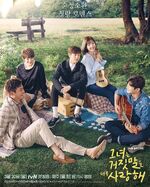 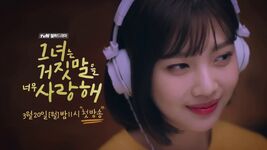 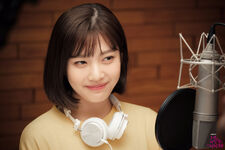 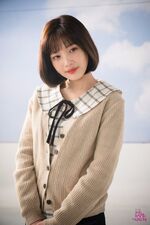 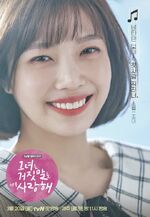