Lee Soo-man
The Perfect Red Velvet is a repackage of Red Velvet's second full-length album Perfect Velvet. It is the first ever repackage album to be released by Red Velvet and the first repackage album by a girl group under SM Entertainment in seven years. It was released on January 29, 2018, with "Bad Boy" serving as the album's title track.

On January 24, 2018, SM Entertainment announced a repackage of the album titled The Perfect Red Velvet, set to be released on January 29, 2018, along with the music video of the title track "Bad Boy". On international digital platforms, the repackage was released as a five-track EP including the three new songs and the instrumental versions of "Bad Boy" and "Peek-A-Boo".

On January 28, 2018, Red Velvet held a comeback showcase, the same day as the album's release. At the showcase they talked about their new songs and they performed "Bad Boy" for the first time. They began music show promotions on February 1st at M Countdown.

On February 28, 2018, a vertical music video for "I Just" that the girls filmed themselves was uploaded onto Youtube. 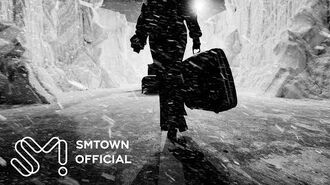 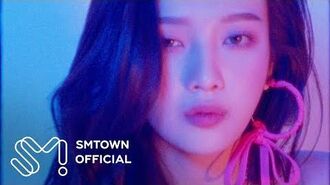 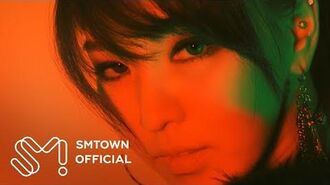 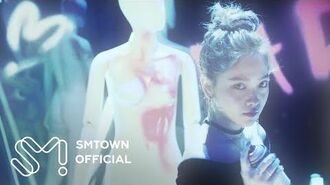 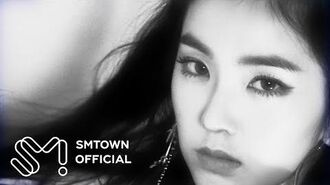 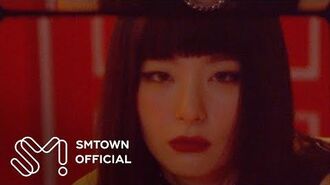 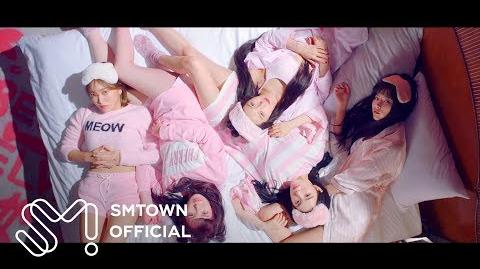 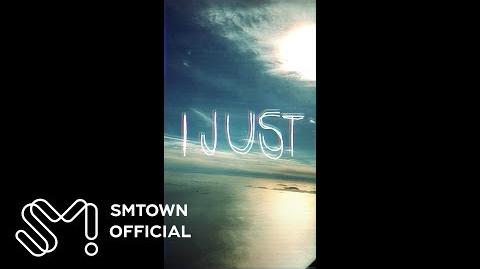 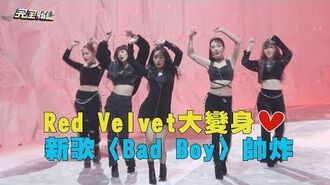 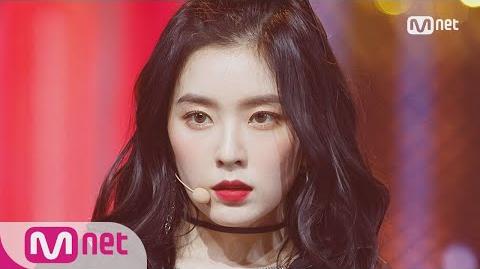 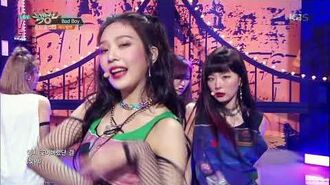 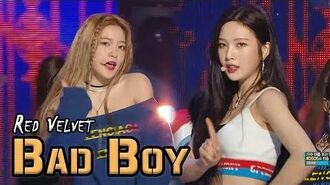 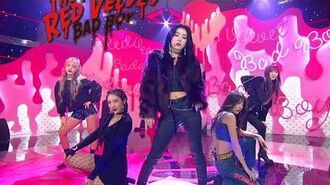 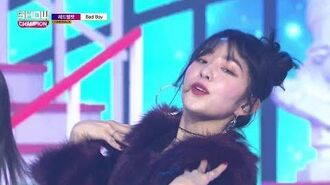 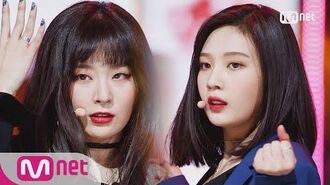 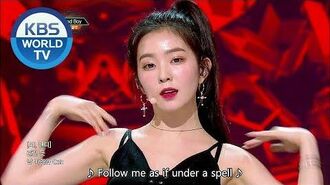 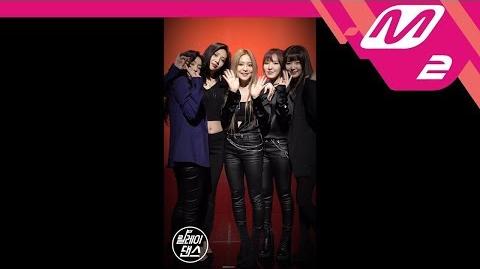