View source
watch 01:36
We're Getting Mutants in the MCU - The Loop
Do you like this video?
Play Sound

The ReVe Festival 2022 - Feel My Rhythm is the ninth mini album by Red Velvet. It was released on March 21, 2022 with "Feel My Rhythm" serving as the album's title track.

On February 18, as part of an exclusive, Xports News reported that Red Velvet would be having a comeback in March.[1] Less than an hour later, SM Entertainment confirmed themselves that Red Velvet are preparing an album with the goal of releasing it in March.[2] On March 2, it was announced that the group will be coming back on March 21 with their ninth mini album, The ReVe Festival 2022 - Feel My Rhythm.[3][4] The album contains six songs in various genres including the title track, "Feel My Rhythm". Pre-orders for the album started on March 2.[4] A scheduler was posted on March 7 which revealed when pictures/videos will be released.[5]

"Feel My Rhythm" is described as a dance pop song that samples Johann Sebastian Bach's "Air On The G String". The song has a strong trap beat, elegant and delicate string melody, and the members' fantasy like vocals. The lyrics unravel the journey about freely enjoying traveling through space and time.[6] "Rainbow Halo" is described as an R&B pop dance song that features a clap sound on a soft bell sound and a groovy bass. [7] "Beg For Me" is described as an R&B pop dance song that talks about someone who skillfully is able to control their partner who is always begging for everything. The dynamic and rhythmical song shows the charms, as if they are playing hard to get, through their chic vocals.[7] "Bamboleo" is described as a retro dance pop song that blends the electronic guitar and rhythmic bass with the synth and dreamy EP sound. "Bamboleo" means 'sway' in spanish and the lyrics talk about being able to dance freely throughout the night and be immersed in one's own time while looking in the mirror.[8] "Good, Bad, Ugly" is described as a R&B medium tempo song. The song has sensuous chord progression and a rhythmic brass sound that is on top of the groovy shuffle rhythm. The lyrics compare the moment in a person's life that are unpredictable to picking chocolate out of a box and contains a positive message.[8] "In My Dreams" is described as a R&B slow-tempo ballad. The base of the song has a minimal trap rhythm with the signature sound of a music box being featured in the beginning and end of the song. The energy also explodes in the chorus. The lyrics talk about being able to express the desire to be with the person you love for the rest of your life even in your dreams.[8]

Red Velvet held a countdown live at 5pm KST on March 21 and it was broadcasted through the Red Velvet official YouTube Channel. During the live, Red Velvet communicated with fans, introduced the new songs, unboxed the album, and shared behind the scenes stories.[9] The group performed "Feel My Rhythm" and "In My Dreams" at Music Bank on March 25, 2022.[10] They also performed the album's title track at Inkigayo on March 27.[11] The group was set to performed at M Countdown on March 31 and Music Core on April 2, but fellow member Seulgi tested positive for COVID-19 on March 30 resulting in the performances being canceled.[12] A pre-recorded performance that was filmed a week prior was aired on Inkigayo on April 3.[13]

Zhenzhen Yu from Pitchfork gave the album a 7.4 out of 10. She stated that "Feel My Rhythm" is one of Red Velvet's finest title tracks and that the album, "stirs awake from complacency and reinstates the group’s regality without compromising their principles" [14]

On March 20, it was reported that the album had achieved 516,866 pre-orders.[15] Soon after the official release of the album, it quickly charted to number one on the iTunes Top Albums chart in 41 different regions and the QQ Music digital album sales chart in China.[16] Hanteo reported that the album recorded 231,100 copies sold on its first day of release, which surpassed their previous album, Queendom, total sales in just one day. In its first week after release, the album sold 443,922 copies on Hanteo.[17] The album debuted at number one on the Hanteo album chart for the 4th week of March.[16]

The group received their first music show win for "Feel My Rhythm" on April 1 at Music Bank.[18] 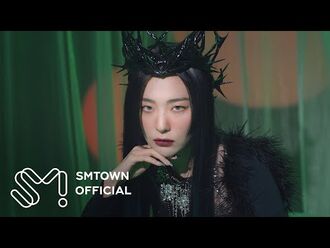 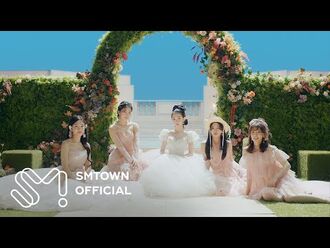 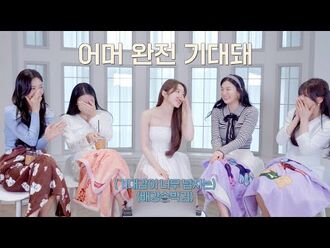 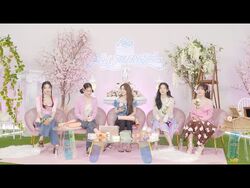 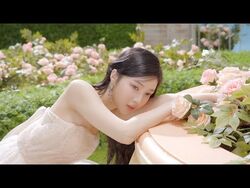 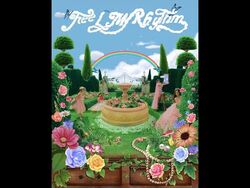 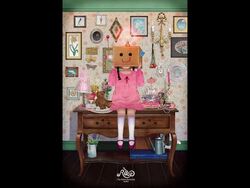