The Velvet is the second mini album by South Korean girl group Red Velvet. It was released on March 17, 2016. The album features 8 tracks, of which includes 4 versions of its title track "7월7일 (One Of These Nights)".

The album is the spiritual successor of their first studio album The Red, which was released in September 2015. Following the group's concept, while The Red focused on their vivid and bright "red" image, The Velvet will focus on their smooth and soft "velvet" image.

While promoting their last album at a press conference on September 8, 2015, the members and the company hinted at a follow-up album to The Red, although an SM Entertainment representative clarified that nothing had been scheduled yet. In October 2015, member Wendy confirmed on an interview that an album was "coming after The Red".

Ten minutes before its intended release on March 16, SM Entertainment announced that the music video and album's release would be delayed to March 17 "to guarantee a high quality of work". The band apologized to their fans on the March 16 broadcast of "Good Morning FM", where they shared about their new album and its title track.

Red Velvet held a special broadcast through the Naver application V on March 15, showing their new hairstyles for the first time as they talked about their preparations for their 'comeback'. After the announcement of their album's delay, the group appeared on the March 16 broadcast of 'Good Morning FM' to talk about the album and the title track, "7월7일 (One Of These Nights)". Hours before the album's release, the group also held another special broadcast on the V app. Red Velvet started their promotions on music shows on March 17, through M! Countdown where they performed both the title track and "Cool Hot Sweet Love". 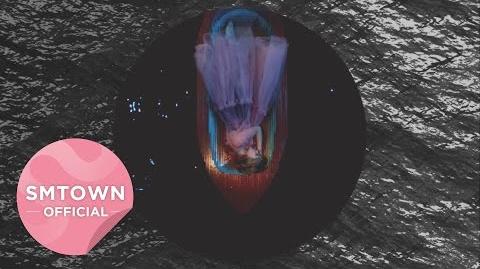 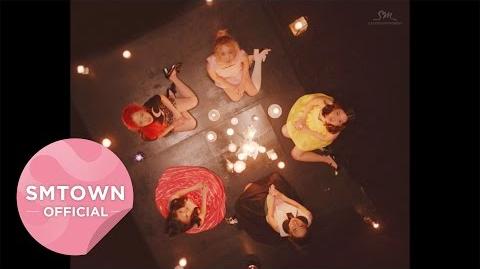 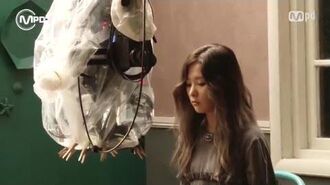 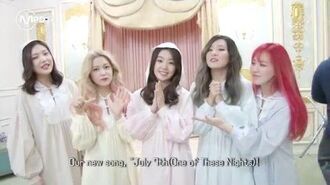 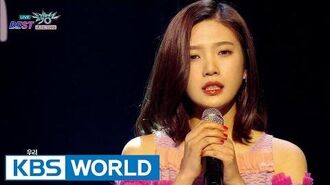 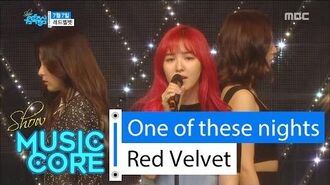 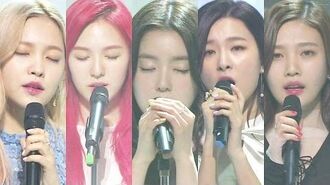 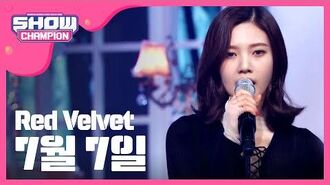 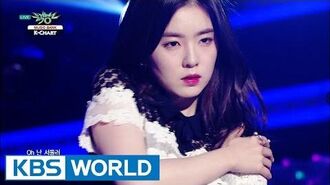 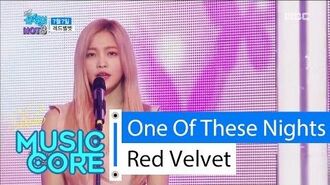 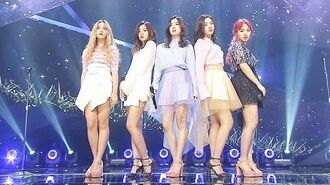 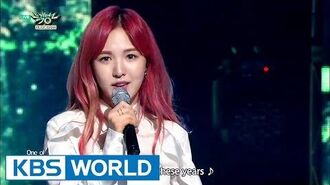 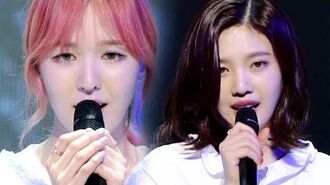